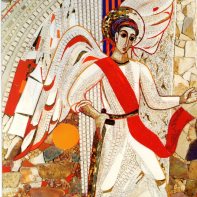 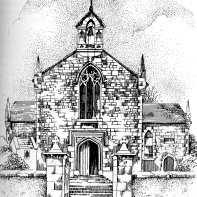 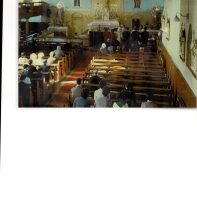 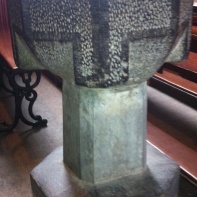 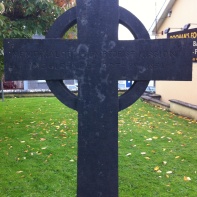 St Michael’s Church is located (Eircode V95 D259)  on an elevated site in the centre of the village. It was constructed in 1828 – 1830 when Fr Patrick Sheedy was parish priest. Quoin stone from Canon Island was used for the building and is contains a holy water  font taken from the Abbey on the island. The Carrara marble altar, ambo and presidential chair were added in 1992 and were previously in the chapel of the mercy convent in Tuam. The Church also contains a number of plaques to deceased parish priests.

In the grounds of the Church there is a cross which commemorates a mission given by the Redemptorists in the parish in 1865. During the mission 1,500 people received the sacrament of  confirmation.